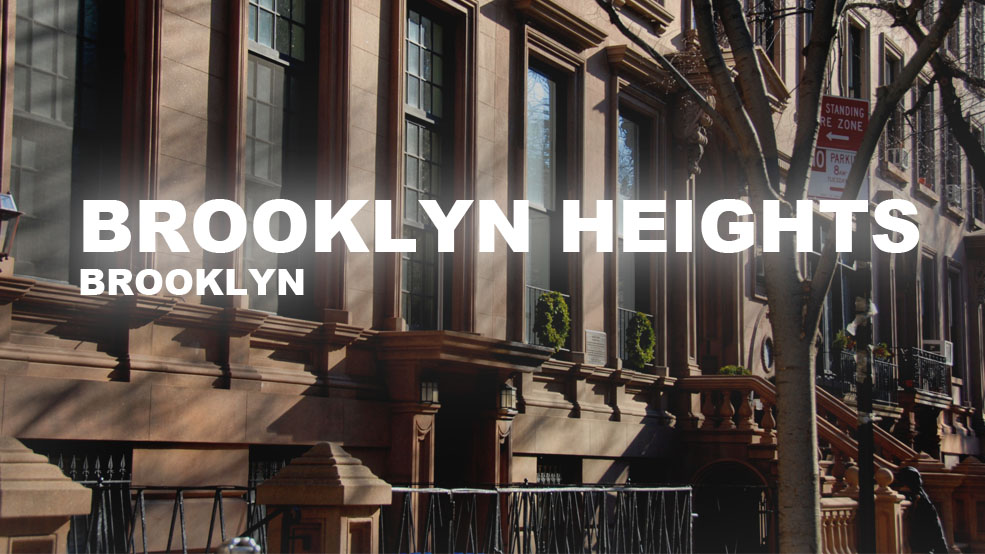 ”Gentrification doesn’t need to be something that one group inflicts on another; often it’s the result of aspirations everybody shares. All over the city, a small army of the earnest toils away, patiently trying to sluice some of the elitist taint off neighborhoods as they grow richer. When you’re trying to make a poor neighborhood into a nicer place to live, the prospect of turning it into a racially and economically mixed area with ­thriving stores is not a threat but a fantasy. As the cost of basic city life keeps rising, it’s more important than ever to reclaim a form of urban improvement from its malignant offshoots. A nice neighborhood should be not a luxury but an urban right.”
— Justin Davidson in New York Magazine